The Pull of Darkness 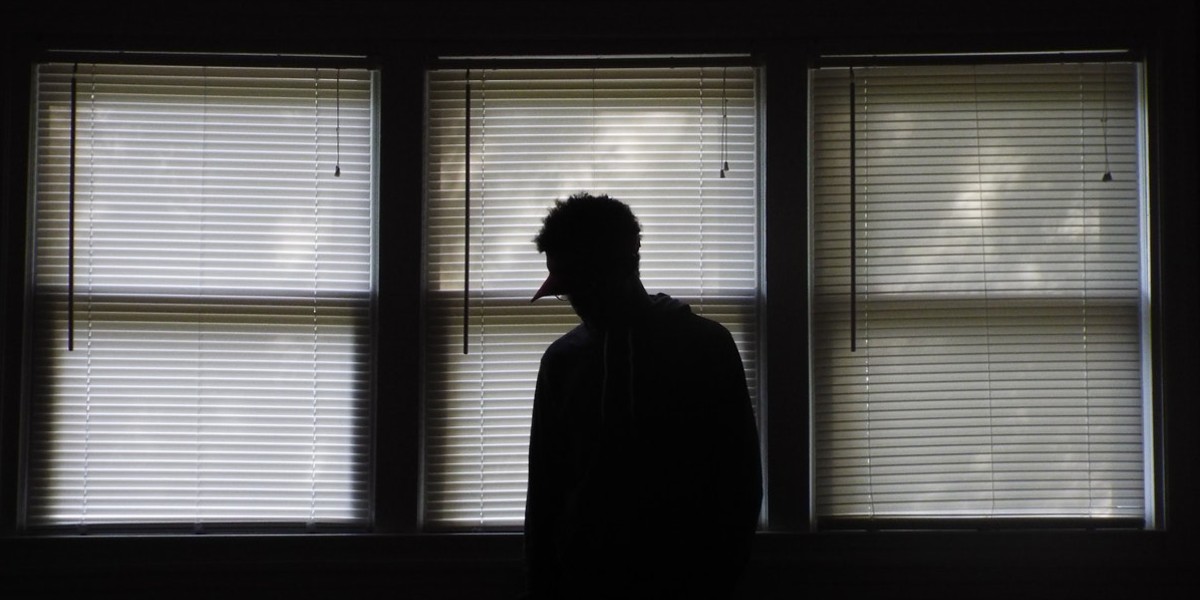 The pull of darkness is stronger than you might think. Many people play with sin thinking they can quit anytime. That is what a lot of addicts use to convince themselves. Don’t mess with the temptation that leads to destruction. Flee darkness and walk in the light

“This is the verdict: Light has come into the world, but people loved darkness instead of light because their deeds were evil.”

Jesus shared this right after his encounter with Nicodemus, a Pharisee, and popular teacher. Nicodemus was trying to get his mind around the new life that Jesus promised. Jesus tells him that he was sent by his loving Father so that people wouldn’t perish but have eternal life. Then he went on to say that the struggle will be with those who love the darkness (read “sin”) instead of the light he brings (read this post). Nicodemus eventually got it.

Stronger than you think

People love their dark places. Many love their sin. Unfortunately, the pull of sin is stronger than most people give it credit. When we try to come out of the darkness it is harder than we imagined. We walk in the light for a period but eventually we veer back to our secret vices and hidden sin.

The only thing that breaks this is repentance, being filled with the Holy Spirit, and being surrounded by a loving church that supports our efforts. We cannot resist temptation under our power. It takes a divine strength to oppose it and overcome. It’s not a one-time thing; it’s a daily decision to flee temptation. Satan would like nothing else to convince you, you can do it yourself, but you can’t. Seek the Lord, confess your struggle to another mature believer, and ask them to walk with you through this.