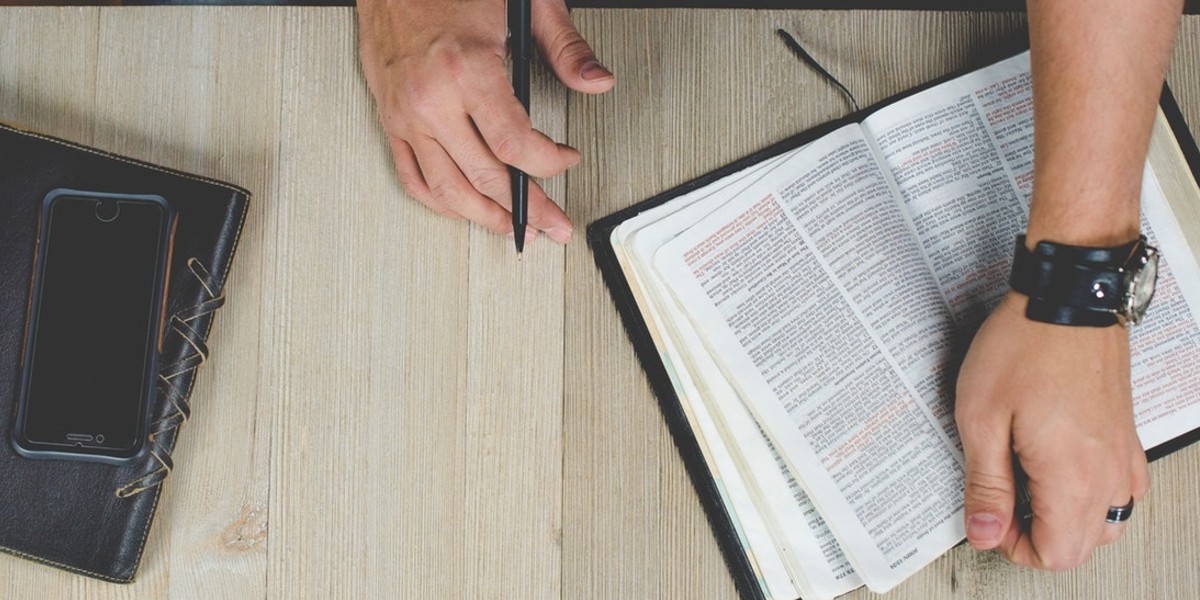 A Mark of Maturity

As a Chrisitan, you have to be able to stand on your own feet. There will be a time our knowledge of God’s word will be tested. It is essential that you can search the scriptures. Whether it be after hearing someone preach or when you come against someone who opposes Christ. Once you go through the Bible and find your answer, you need to receive the Word of God with gladness. It is called being a Berean. They heard Paul teach and then went and searched the Word of God and received it with gladness.

The brothers immediately sent Paul and Silas away by night to Berea, and when they arrived they went into the Jewish synagogue. Now these Jews were more noble than those in Thessalonica; they received the word with all eagerness, examining the Scriptures daily to see if these things were so. Many of them therefore believed, with not a few Greek women of high standing as well as men.

Paul encountered persecution wherever he went. It got so bad he had to be snuck out of Thessalonica. Thessalonica was a place like that. He was chased out of town because the religious leaders were jealous of his popularity. When he entered Berea the Jews were much more open to his preaching. They didn’t just accept everything he said but examined the scriptures afterward. They found what he said to be true and so many followed him.

We can learn a lot from the Bereans. They were patient and didn’t get caught up in the popular way of doing things. They were open to biblical teaching and examined what Paul said against scripture. A maturing Christian is one who can measure what people say against scripture and use God’s word as their guide. The more we get His Word into our hearts and minds the more we will be able to discern if a teaching is correct or not. Just as a bank teller can tell a counterfeit by touching a lot of the real currency, so too can a Christian tell what is false teaching by having God’s word in our hearts. Be a Berean.

Get our 1 year Devotional