The Most Important Message Ever Delivered

I had a friend tell me a humorous story the other day of an urgent message he had to get to his boss. It involved climbing several flights of stairs, getting knocked over by someone who wasn’t watching where they were going and tripping over a box someone had left in the walkway. The problem was that he was out of shape, and by the time he got to his boss, he was drenched in sweat and panting so hard he couldn’t talk. When he finally got it out, his boss replied, “Oh yeah, I just heard that.” The most important message ever delivered was brought by the Angel Gabriel to a humble teenage girl.

“The angel said to her, “Do not be afraid, Mary; for you have found favor with God. And behold, you will conceive in your womb and bear a son, and you shall name Him Jesus.” 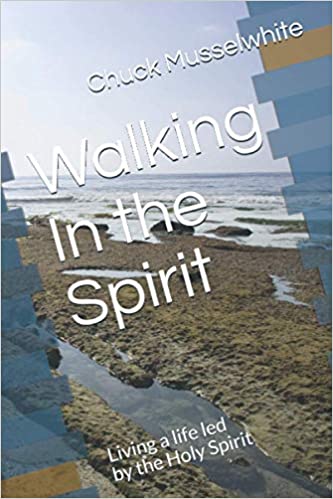 The story of Christ’s birth never gets old. It all starts with an Angel visiting a humble teenage girl to give her the most important message ever delivered. She had found favor with God. We are not told why she found favor, but Mary was the one that God chose to bear His Son. She was given specific instructions on what to name Him.

The Meaning Behind the Message

Jesus’ name means “Savior.” Christ means “anointed.” Put the two together, and you have God’s anointed Savior to the world. That brings to light the message that the Angel Gabriel brought Mary. She was going to carry the Messiah, the One that Israel had been waiting. A humble girl’s birth from Nazareth would change the world as we know it. He who knew no sin would become sin for all of us.

The Most Important Message Ever Delivered

How do you treat the most important message ever delivered? Do you worship the person who received the message, or do you proclaim that the anointed Savior can change people’s lives to everyone you meet? You probably fall somewhere in the middle but think about this for just a second, if you had an urgent message for a family member, wouldn’t you do everything in your power to deliver it? You carry with you the most important message ever delivered.